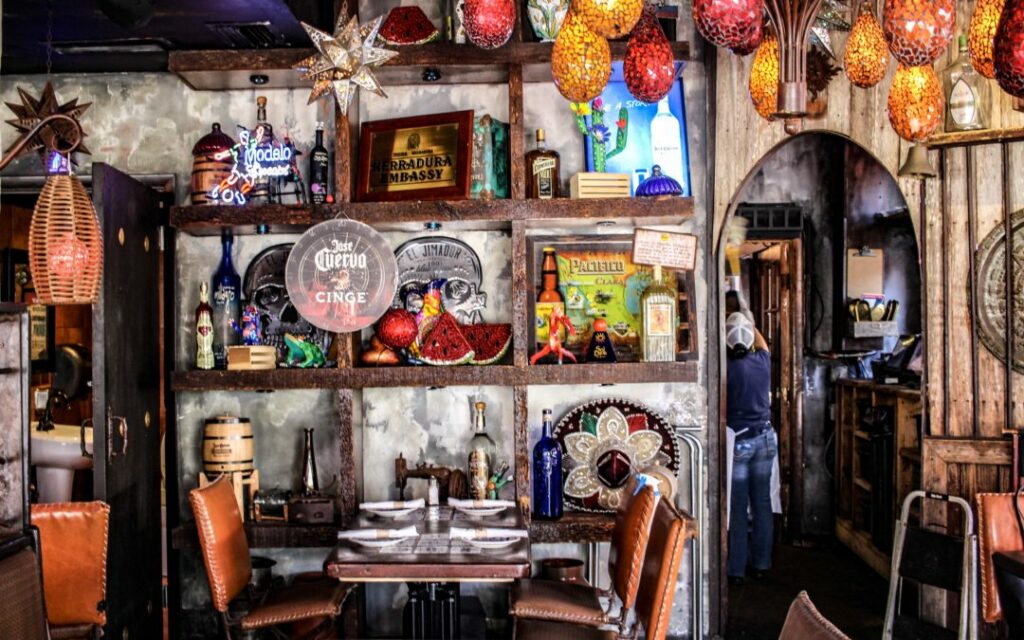 Hola, foodies! Our favorite excuse to indulge in Mexican goodness is just around the corner. That’s right, Cinco de Mayo is is next Saturday, and it’s never too early to be prepared. As usual, Miami has a lot of big plans for the day, with everything from mezcal and mariachis to tacos and tequila on offer across South Florida. And, if you’re looking for something a little less traditional (any excuse to party, right?), we’ve got you covered as well with jazz nights, Japanese margaritas, and more. And with that, we leave you with our round up of our picks below to help you get your fiesta on this year. Órale, güey! 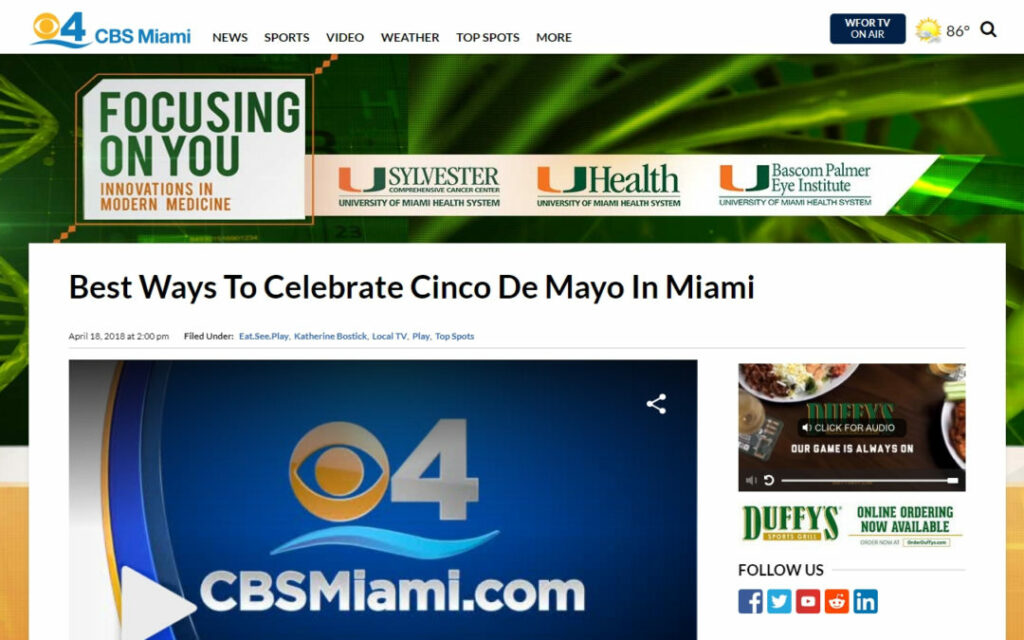 Cinco De Mayo is a major celebration for South Florida residents. Many bars, nightclubs, and restaurants in the Miami/Dade and Broward counties will be having drink specials, concerts, and mariachi bands going on throughout the day and late into the night. What could be better than visiting a restaurant to celebrate the holiday and then going to a local bar to top off the celebration of Cinco De Mayo. Check out the list below and have a safe and fun Cinco De Mayo.

Here is the longest list of places to celebrate Cinco de Mayo in South Florida. Do you need more? 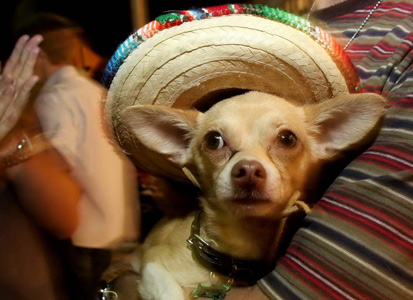 This year Cinco De Mayo falls on a Saturday, which means all your nine-to-fiver friends have no excuse not to make it out and party like there’s no mañana. So call them up, pick a fiesta from our list, and get ready for a long day of tacos and tequila.

Here’s what to do on Cinco de Mayo in Miami 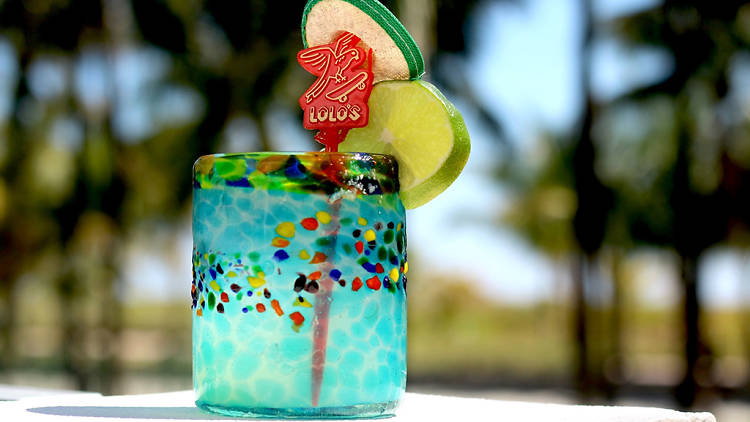 Cinco de Mayo is less than two weeks away (not that we’re counting down) and Miami is gearing up for one of the biggest celebrations it’s seen in a while. Seemingly every restaurant and bar in the city, Mexican or not, is offering specials on food and drink (read: lots of cheap tequila is coming your way) as early as May 4. Here’s what’s on tap so far and be sure to check back for an update on the onslaught of deals to come.

THE BEST PLACES TO WATCH THE FIFA WORLD CUP IN MIAMI 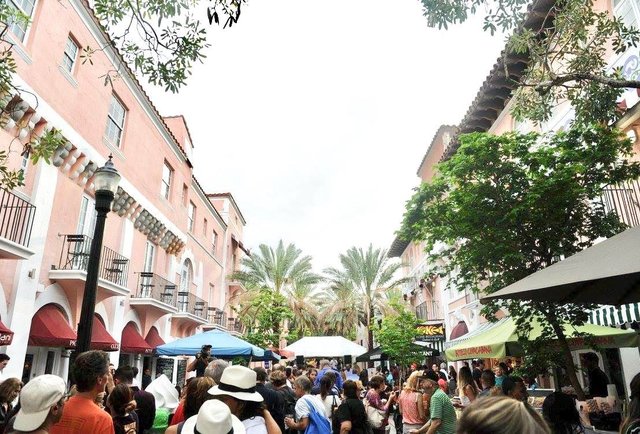 Only in Miami is the biggest event on the 4th of July a Brazil vs Colombia soccer match. That’s what happened in 2014, in case you forgot, and it’s a big indicator of why Miami is the best place in America to watch the World Cup. We know the USA isn’t participating this year, but as the most international city in America, Miami’s bars will still be packed with fans from all the countries that are, cheering with more passion than anyone ever has for the Marlins. And to help out even more, we tapped FOX World Cup broadcaster, Fernando Fiore, and asked for his No. 1 place to catch the matches, which you’ll see below.