What better place to mark Mexican Independence Day than Oh! Mexico in South Beach? We’d love to host you for the occasion, which you can celebrate over some appropriate and authentic cuisine and perhaps a round of toast-worthy drinks.

Mexican Independence Day: Not to be Confused With Cinco de Mayo

In Mexico, Independence Day—September 16th—is a national holiday: one of several observed as Fiestas Patrias, or “Patriotic Holidays.”

It shouldn’t be confused with Cinco de Mayo, a more familiar occasion (on May 5th, obviously) in the United States that initially commemorated a Mexican victory in battle over the French in 1862 but evolved into an all-around celebration of Mexican-American heritage and culture. Cinco de Mayo’s more widely observed north of the border than in Mexico itself.

Mexican Independence Day, meanwhile, remembers the date, in 1810, of the Grito de Dolores/“Cry of Dolores,” a rousing speech issued by Don Miguel Hidalgo y Costilla, a Roman Catholic priest, in the town of Dolores. He summoned townspeople to join him in a struggle for Mexican independence from the Spanish Empire, and afterward led his forces toward the capital. Hidalgo was captured before moving upon Mexico City and executed early the following year, but the Mexican War of Independence was underway and would ultimately deliver Mexican sovereignty in 1821. Mexican Independence Day would become an official national holiday a few years later, although people had been honoring the date of Hidalgo’s Cry of Dolores for some time already.

Hidalgo rang a church bell that September 16th, 1810 to gather Dolores inhabitants around for his Grito. That bell now rests in the National Palace in Mexico City, where on the evening of September 15th it’s rung by the President of Mexico ahead of his own patriotic address.

Make it a note-perfect Mexican Independence Day on Espanola Way in South Beach at Oh! Mexico, where we’ll supply you with the mouthwatering Mexican cuisine—from Molcajete and Fresh Seared Tuna Loin Tostadas to Chile Relleno and a smorgasbord of tacos—you need to do the holiday right. You won’t be hurting for festive beverages, either, what with our margaritas, mojitos, tequilas, mezcals, and ice-cold cerveza. We’ll see you September 16th, we hope—make your reservations today—or, of course, whenever you can make it to our long-running Miami Beach eatery! 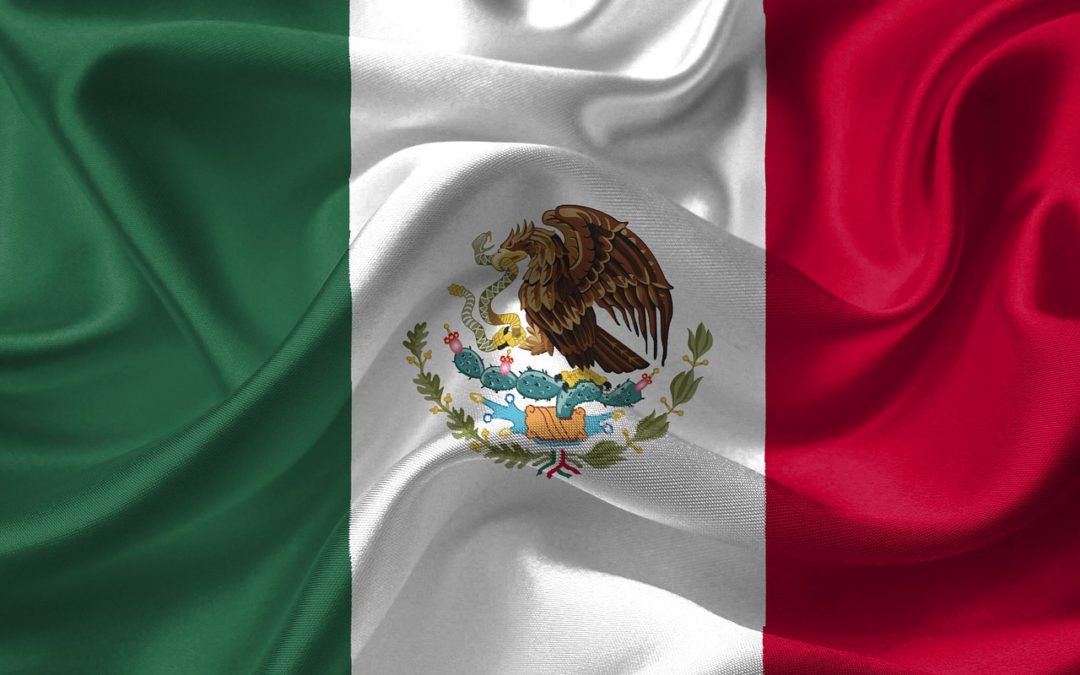