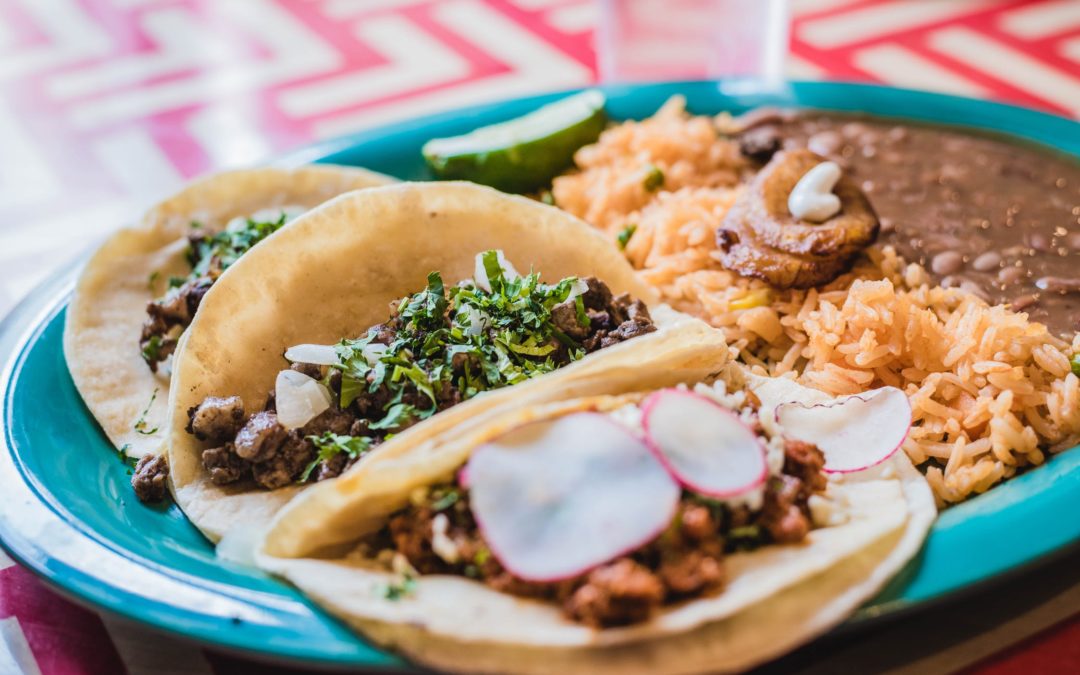 Any day of the week is a good one to visit us here in Miami Beach at Oh! Mexico, but a lot of folks really swear by Tuesdays.

Why’s that? Simple: It’s Taco Tuesday! We’re talking some fabulous deals on, well, tacos for one thing, but also some suitably appropriate adult beverages to accompany them. Let’s explore the joys of this very special day of the week!

It goes without saying that tacos are at the heart of the Taco Tuesday experience at Oh! Mexico. You can enjoy our potently irresistible tacos for a cool three dollars: reason enough to get thyself to our Espanola Way eatery here in South Beach on any given Tuesday.

That doesn’t even exhaust the taco menu here at Oh! Mexico (check out the full spread here), but it should get that stomach of yours growling and your calendar for next Tuesday being hastily cleared for a trek to Espanola Way.

If you want to wet your whistle alongside those three-dollar tacos, we’ve got you covered: Taco Tuesdays also mean $4.95 margaritas and Mexican beers (XX, XX Amber, Corona, and Tecate). That’s not all, either: The special Taco Tuesday menu also includes $5 tequila shots—a surefire way to get into the spirit of things!

Join Us at Oh! Mexico for Eats & Drinks on Taco Tuesdays

Tuesdays can be a bit of a drudge: still distressingly early in the workweek, for example, with Hump Day not till tomorrow. Taco Tuesday at Oh! Mexico brightens the situation considerably: You’ve got a high-value taco smorgasbord and some refreshing libations awaiting you here at our Espanola Way restaurant in Miami Beach. Come join us this Tuesday and take part in the delicious fun!

(If it doesn’t happen to be Tuesday, meanwhile, don’t despair: We also offer a Monday-through-Friday Happy Hour here at Oh! Mexico from 3 to 7 PM, with some tempting drink specials!)