If you’ll be in Miami Beach for the Fourth of July—a very good strategy for the holiday, given the many festivities on tap—we invite you to dine with us here at Oh! Mexico, where you’ll enjoy fabulous Mexican cuisine along the one-and-only Espanola Way.

Celebrating the Fourth of July in & Around Miami Beach

There’s plenty going on for America’s birthday (its 243rd!) on Thursday, July 4th in Miami Beach and the rest of the Miami metro area. That includes an Independence Day party within shouting distance of our restaurant: the South Beach Ocean Drive Fourth of July Fireworks, which’ll put on some razzle-dazzle pyrotechnics over Ocean Drive between 5th and 15th streets beginning at about 9 PM.

At the same time, the North Beach Bandshell at Collins Avenue and 73rd will see its own fireworks display: the culmination of the Miami Beach Fire on the Fourth Festival’s family activities, food trucks, concerts, and other fun.

Not far away across Biscayne Bay, meanwhile, the big America’s Birthday Bash at Bayfront Park festival will include a half-hour or so of fireworks beginning at 9 PM, preceded by all kinds of fun including a merry beer garden and a Kids Zone.

The South Beach Ocean Drive Fourth of July Fireworks, Miami Beach Fire on the Fourth Festival, and America’s Birthday Bash at Bayfront Park are all free to attend, as are many of the other Greater Miami Independence Day celebrations, including the Key Biscayne 4th of July Parade & Fireworks and the “Race to the 4th” affair over at the Homestead-Miami Speedway. Check out a comprehensive list of holiday happenings in our neck of the woods right here.

Ahead of whatever fireworks spectacle you ultimately decide to attend—and, remember, the Ocean Drive version takes place just a hop, skip, and a jump from Espanola Way—we hope you’ll join us for a fabulous Mexican meal here at Oh! Mexico that evening or anytime during your Fourth of July celebrations. You’ll adore our tacos, our tostadas, our pozole, and all the other authentic dishes whipped up in our kitchen—not to mention the margaritas, cold beers, mezcal, and other suitably celebratory adult beverages we serve.

Make it a Fourth of July of the highest order here in Miami Beach, and include an Oh! Mexico feast as part of your celebrations! 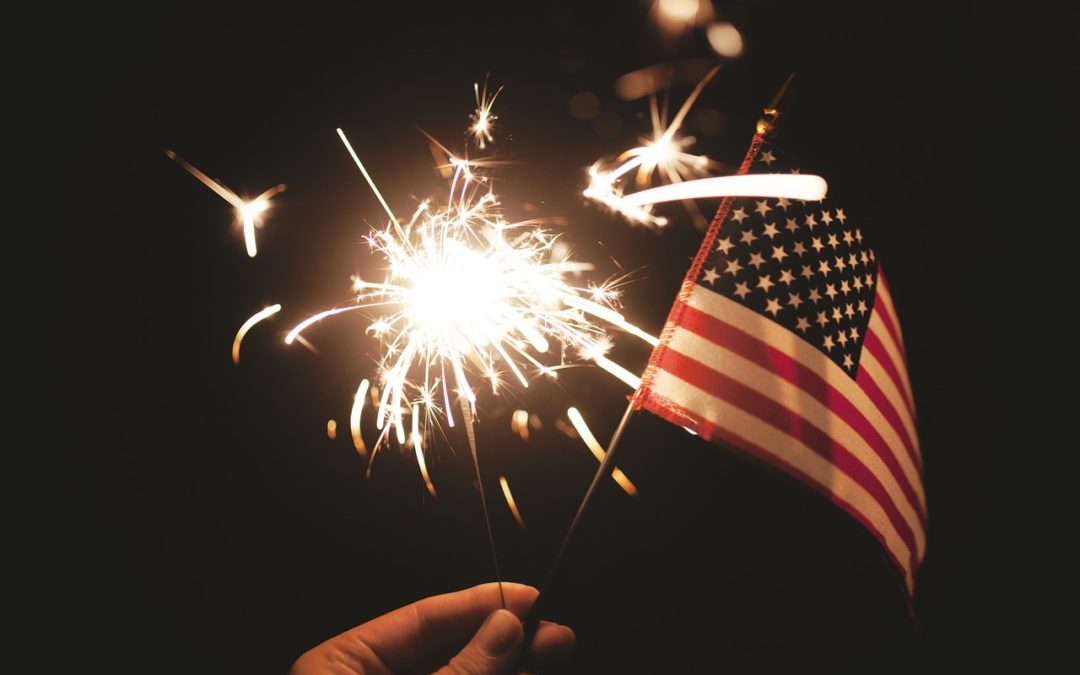