Experience two high points of the Greater Miami experience with a fabulous Mexican meal here at Oh! Mexico and a thrilling walkabout among the global bestiary at Zoo Miami!

Our Espanola Way restaurant in Miami Beach is less than an hour from this outstanding institution, more formally known as the Miami-Dade Zoological Park & Gardens, so we’re a great choice for a pre- or post-zoo meal with the whole family.

Begun as the Crandon Park Zoo on Key Biscayne back in 1948, Zoo Miami now occupies nearly 750 acres in the southwestern part of the Miami metro area. An accredited institution with the Association of Zoos & Aquariums, Zoo Miami is the oldest and the largest zoo in Florida, and unique among American zoos for its tropical climate, which allows a host of equatorial and subtropical species to thrive here.

More than 3,000 critters of 500-plus species call Zoo Miami home, among them better than 150 that are endangered, threatened, or considered otherwise at risk. The zoo participates in conservation work across five continents.

Zoo Miami’s amazing reptiles include such giants as green anacondas, Komodo dragons, Galapagos tortoises, and Orinoco crocodiles, while among the amphibian roster are dazzlingly patterned poison dart frogs and the wonderfully named giant waxy monkey frog. The aviary is diverse, too, with native Florida birds such as bald eagles and American flamingos rubbing feathers with Andean condors, cassowaries, and ostriches.

One of the definite highlights of Zoo Miami is the Florida: Mission Everglades exhibit, which introduces visitors to the huge, globally significant wetland on Miami’s doorstep. Here you’ll immerse yourself in the unique (and fragile) ‘Glades habitats of American crocodiles and alligators, Florida panthers, roseate spoonbills, gopher tortoises, Florida black bears, and other incredible native wildlife, and learn about the complex ecological rhythms and profound threats that define the ecosystem.

Enjoy a South Beach Meal at Oh! Mexico & a Visit to Zoo Miami

Fuel up for a full-day visit to Zoo Miami—or tackle that appetite revved up by your awesome animal odyssey—with a feast of authentic Mexican cuisine on Espanola Way in South Beach. Bring the whole family to Oh! Mexico and relish our dynamic flavors and traditional preparations: the perfect combo with Miami’s world-class zoo! 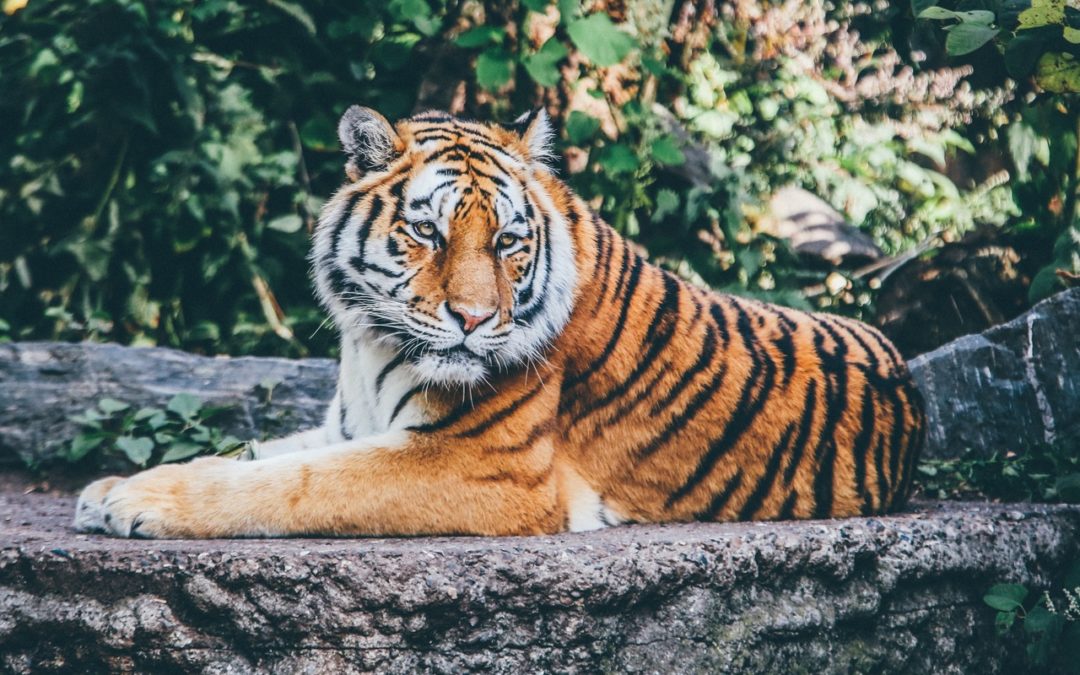